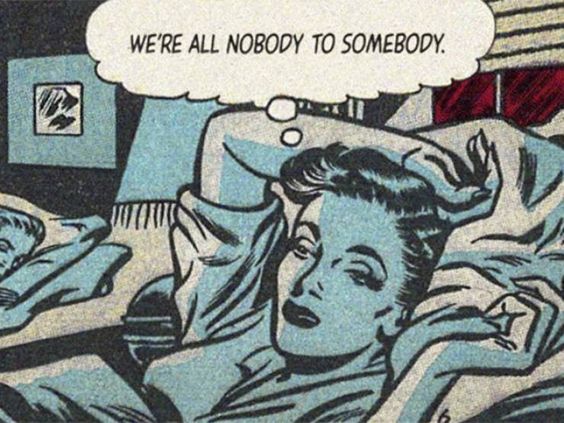 08/08/2022 {I apologize to all of you who got an email saying there was a new blog up. I tried to load the photos to my blog program using my phone. It saved them to the media for my blog, so I was all happy: until I got the blog finished and wanted to proofread it in preview mode. When I looked at it, the photos were all messed up, portions of photos showing, words weren’t there. The only way I could see for sure if it was indeed messed up was to publish it for a hot second. As soon as I did that, you got an email. I then took the new blog down, made it into a draft again so I could figure out the photos. I had to delete them all from my blog, reload them the old way and I’m going to try this again. Please bear with me, sorry for the ridiculous confusion.}

Yikes, it’s been over a month since I have done a blog. No excuse except, it is absolutely a pain in the butt to transfer photos from my phone to my laptop. It’s very time-consuming and despite the fact I don’t have a life, I am quite impatient with these things. I may have figured out something tonight though. (obviously the way I thought was a solution was NOT.)

We’ve had some insanely HOT weather, so hot nobody even wanted to go outside. I really wanted to go in the pool but refrained because the boys couldn’t get in and I felt guilty. I know. I know. They’re dogs. My dogs. We bought steps so they could access the pool but the deck wasn’t finished so we couldn’t use the new steps.

If you notice, the dump truck is STILL HERE. It was here for almost 2 months. I was ok with it at first, then really got tired of looking at it. I knew Aaron was coming over (his dump truck) so I made signs for it. He got a kick out of them and yes, he took the damn truck when they were done.

We got the garden in, and Bill laid out the sidewalk, Then we waited 3 + weeks for the guy to come to do the concrete. He is super busy.

We took Max and Gringo to the vet in Glasgow. Max has a lump on the inside of his leg and Gringo had a big one on his side. We have been told they were fatty lipomas but I wanted them checked. It was the first time these 2 had been to this vet so she did a check-up on them. Gringo’s gums were red, he has periodontal disease. She said he needs his teeth cleaned. February is clean your pets teeth month with $50.00 off per pet. We also needed to have Gringo’s front leg X-rayed, he’s been on and off limping. They need to sedate to X-ray so I figured clean his teeth and check his leg. Bill said as long as he’s out, have them remove the big lump. I took him up on a Monday morning by 9. He was terrified when they took him away from me. I felt horrible. I got groceries and went back home, it’s 45 min from the vet. The vet called on my drive home and said he would be ready in a few hours. We put the groceries away and turned around and went back to get him. Bill went along in case I couldn’t lift him. Poor guy was really limping after they twisted and turned him every which way, and he had a big incision on his side. He whined on the way home. We got him in the house and up on the bed so I could snuggle with him. Bill noticed his nose was very swollen and he had a small cut on it.

I called the vet about his nose, it was after hours. The Dr. who took his x-rays called me back. He had no clue why his nose was swollen. I gave him a benadryl, it was slightly better the next day. A few days later he had scabs forming on the top of his nose. We think they had a mask on him for the surgery and it was too tight and injured his nose. Soon the scabs started to fall off. I kept them moisturized with coconut oil. Now they’re all gone and he has a sore that is healing. I will be chatting to them about this.

Bill has been keeping the hill where we walk the dogs nicely mowed. There are less ticks and a smaller chance of seeing a snake. The dogs love to be up there.

It’s a bummer that we just got the pool swimmable for the dogs but, they’ll swim through September I bet. Once we had the steps fastened in, we let them out. They were in immediately. I think I heard them utter a sigh of relief. 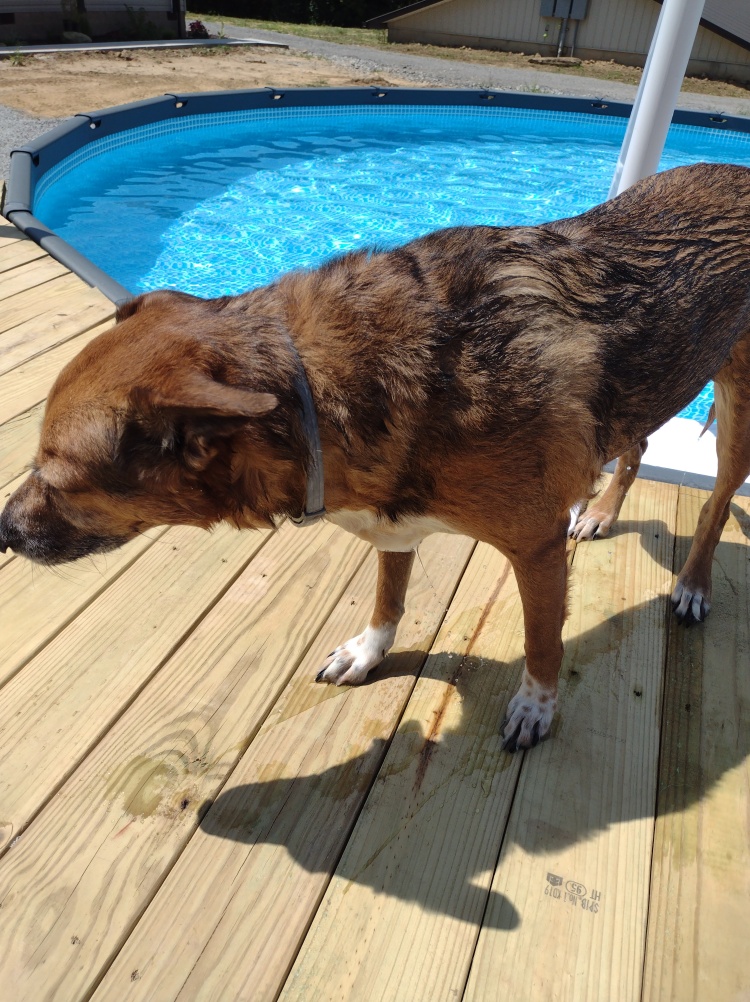 Once Bill gets the room built we’ll finish the railings on the pool deck and then get the fence up. The room needs a few more roof pieces and it’s done. Two of the panels were damaged so the company sent replacements. Bill was switching the old ones out. I was holding the new one that had a ton of plastic on the ends. I grabbed the utility knife to cut the plastic and successfully cut a damn slit in the screen. I just ordered a screen repair kit because the screens are not easy to replace.

Speaking of groundhogs, we have a resident one. He’s huge and he comes out at night, he’s usually with a big rabbit, I think they’re dating. Anyhow, we do a critter check before we let the dogs out. If the groundhog is down in the field, I walk down the steps and clap. First clap, he looks up, the second clap, he splits. The rabbit’s not as smart though, if the dogs want to chase her, they can. They’ll never catch her.

And that my friends is a wrap. Sorry I’ve been MIA. Bill was on the phone for quite awhile with T Mobile, I believe we are going to try them for internet and phones. Fingers crossed that we get internet. SOOOON.