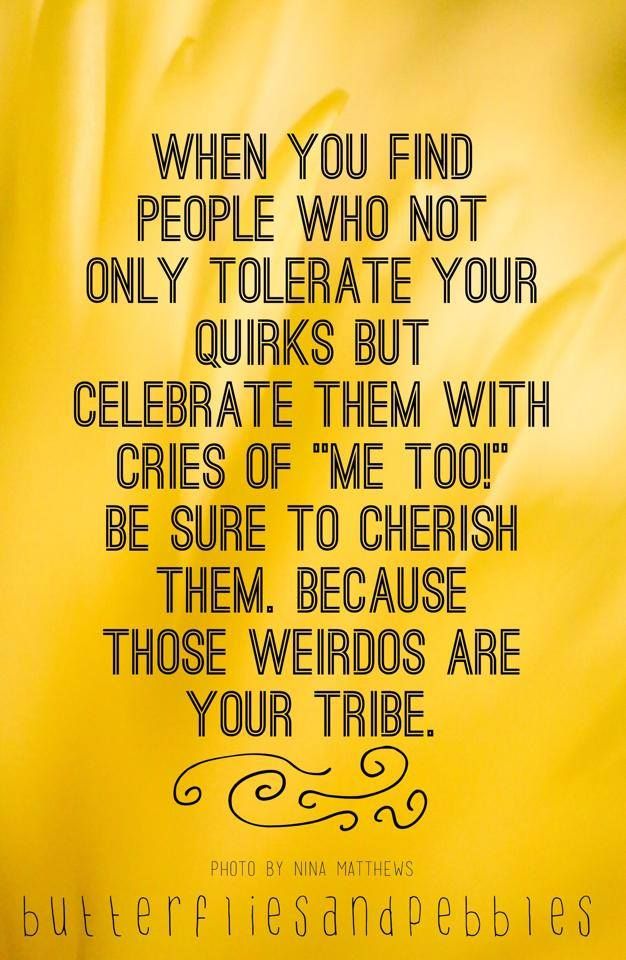 01/21/2015 Trace made it back home safely. He messaged me on Monday before he was heading into work. I know he’s an adult, but I still worried about him driving home from Seattle is a long & lonely drive at 1 AM. Always a mother. Always a worrier.

Trace and I hooked up with Sam Arch one afternoon to go snorkeling with the lobsters. Sherman Arch, Sam’s father is a well known islander, very respected by many people. Sherman and his 2 sons and his brother and his sons protect the marine park in French Cay. It’s a thankless job because of the people who knowingly try to poach the lobster and conch on a regular basis. The same people have no regard for the fragility of the reef, it’s sad. We had Bill drop us off at 2 and we met Sam down on the dock.

Our day with Sam was pretty fabulous. Trace really enjoyed meeting him and we realized later on that Sam and Trace share the same birthday. Small world.

We decided to go to Cal’s that evening for dinner. It’s our local, right down the road, best food on the island type of place. We ran into friends (always do there) and they came over after their meal and had a drink with us.

Because the weather was so unpredictable and wet we were kind of at a loss for fun things to do with Trace. I knew for certain and sure that I wanted to take him to La Sirena, my favorite end of the world bar and restaurant. We called Miguel to see if he wanted to go with us since he has a lot of relatives in Camp Bay. Miguel’s brother was visiting from the mainland so he came along too. His brother Winston went to college on a track and field scholarship and is the top discus thrower in Central America, winning the gold medal for Honduras. He has graduated from school and will be starting a job at a college on the mainland. Since Miguel and Winston are super tall (tall, like they won’t fit in the back seat without putting their legs out the windows) they were riding in the bed of the truck. Trace decided to ride back there with them. 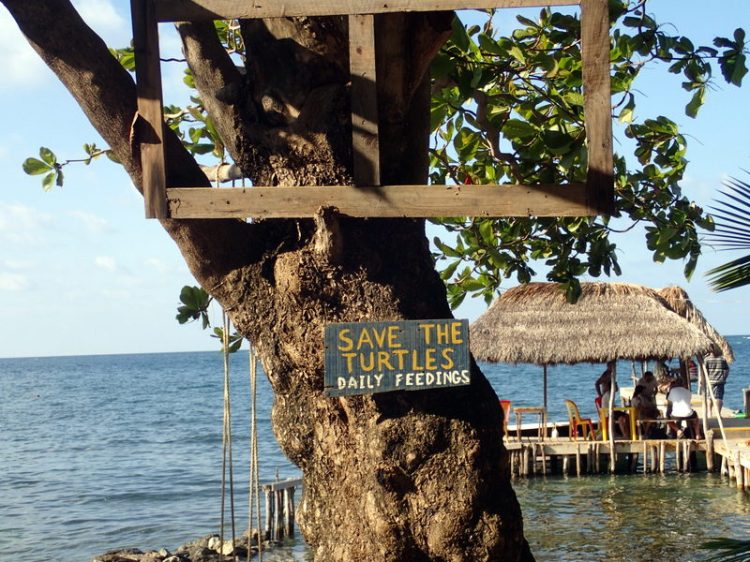 Going to La Sirena is one of my favorite things to do. The ex-pats have Mondays Don’t Suck beach days on the beach that is right before you get to La Sirena. We plan to start going to them too, really looking forward to a nice beach Monday!

For our last full day with Trace we decided to go to Big French Cay (Key.) It is right across from Little French Key where I used to go but don’t go much anymore. I’m not into their lackadaisical priorities protecting the reef. However if you are coming to visit me, I will take you there as promised, but I will have said “chip on shoulder.” I am really passionate about the reef, it is the most gorgeous living thing I have ever laid eyes on and it amazes me to the depths of my soul. I can snorkel for over an hour non stop. I may be totally exhausted when I’m done but I was so enthralled with what I saw, it doesn’t matter. That is why I must get back into diving. I freaking LOVE being underwater.

We got to BFK at 10, they don’t open until 11. Bummer. We ran errands and went home, hung out for awhile, watched the storms over the water and decided the hell with it and left for the beach. Once at their dock a boat took us over to the Key. It was very nice and clean there, no snorkeling close by which was a bummer, but the same as Little French Key, the reef is not super close and the water is shallow, making it difficult to access. We had some drinks and lunch there and laid around on the chairs for awhile. it was nice until the music started. Then it was awful. Little French Key was blasting music. If that wasn’t bad enough, Big French Key starts with the music too. Here we were on the beach, stuck between 2 different music sources playing loud music at the same time. It was hateful to say the least. The epic Battle of the Beach music is guaranteed to drive away customers by the droves. Ridiculous on both of their parts. I don’t know about you but I like the sound of the waves gently lapping on the shore, the birds in the trees and just the general peaceful quietness of the beach. It’s a ZEN kind of place and blaring bass music F’s that all up. 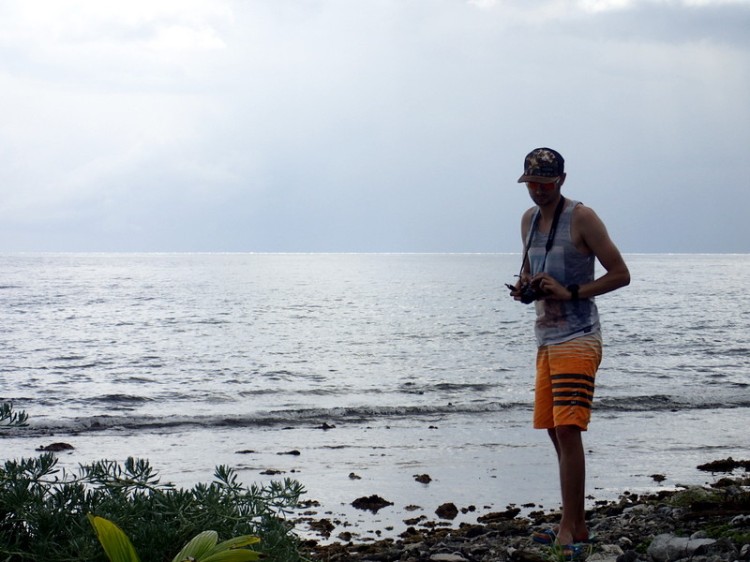 Trace is home, he’s back to work. Wish he were still here. When Sharon came to visit she brought a mouse toy for Emmy. It squeeks if it’s jostled or touched. Emmy hated it so I gave it to Trace for Chupa. He messaged me this last night: Ok. So that squeek toy you gave me doesn’t need to be squeezed to squeek. I realized this in the Houston airport. It sounded like a damn bird was in my bag. TSA gave it some odd looks. Whatever. I got something out of my bag lid at Matts and then headed home. The whole way up it sounded like a bunch of birds were in the car. Eventually I had to stop and wrap it in a towel because I was losing my mind. I gave it to Chupa. She overlooked it until she accidentally kicked it and it let out a bunch of chirps. She popped way up in the air landing half in a cardboard box dumping the contents everywhere and took off. She is now scared shitless of it and will not even go remotely close to it. Evil squeek toy. I was pretty hysterical reading that! Guess I didn’t mention the squeeks all the time part.

If everything goes as planned I will have new to me wheels on Friday. Goodbye to Scarlett. No tears will be shed. A car guy, Pascual, found a 2006 Mitsubishi Outlander on the mainland in excellent shape. It is the same car I had in the US and one of my most loved vehicles ever. Mine was green and a 2003. It had 12 miles on it when I bought it and I put an additional 103000 miles on it and never replaced a thing except a set of tires. It was the best running car I’ve ever owned. Trace bought it from me and drives it daily. To say I am super stoked would be an understatement. It’s AWD so I can go anywhere!

Saturday I am going to be an airport greeter for 4 hours. Saturdays are a crazy day at the Roatan airport, 5 flights come in and leave in 4 hours. I can’t even begin to describe the insanity of it all. I’m hoping this Saturday will give me enough “food for thought” to do a special post about the experience. This should be fun, I’m looking forward to it!

Nidia, the fabulous lady who started Because We Care asked me if I would help teach the ladies on Brass Hill how to sew. They just got a solar powered sewing machine. The hope is that they can learn to sew, make things to sell and contribute to their families. This is a very very poor area, there is no water, no power, and no septic. The people live in homes made of any variety of building materials they can find. This is one of the places we delivered food and toys to for Christmas, most of the children do not have shoes and do not go to school. Their futures are bleak. Anything that can be done to help them earn money on their own is a positive step in the right direction. I’m very excited about helping out with this project. They also have the school drive coming up where they donate school books, paper, pencils, markers and other essentials to the schools; next is the TOM’s shoe drive.

Bill and I want to be involved with Nidia’s group as much as we can because at the very center of everything she does is love. She does all of this FROM HER HEART, no ulterior motives at all. The only thing in it for her is the fact that she has helped all of these people. She also owns and operates her own business in downtown Coxen Hole. She really is one helluva woman.

The rest are random photos from the last week.

Even though Trace just left I’m already planning things to do when he comes again. I’m hoping that maybe he and Chance could come together, that would be awesome to have them both here. Then maybe I could kidnap them (is it still kidnap if they are your kids to begin with?) and not ever let them leave. It would be so much fun.  Chance and Trace, you are missed very much..every minute of every day.

P.S. I took Lola down to go potty tonight (totally useless thing for me to do because she pees ONLY when she gets back up on the porch) and she scampered off the lower porch to the yard. Something caught my eye and I turned around to see a big 3″ scorpion climbing up the wall onto the porch. I yelled for Bill then I ACTUALLY cornered the shitting thing until Bill came down and killed it. It took 2 good stomps. Call me Jungle Girl.