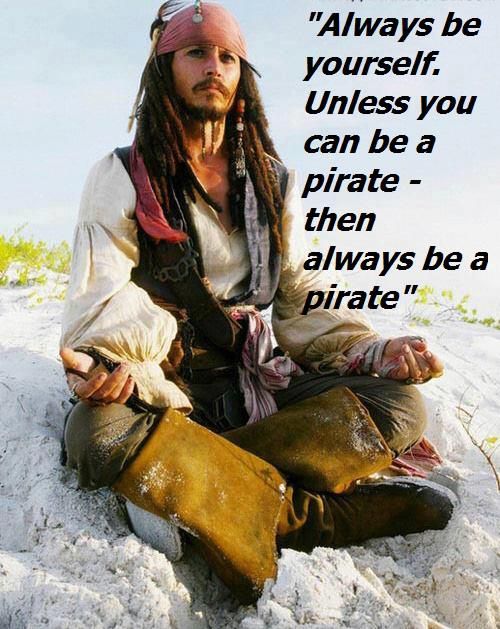 04/05/2015 Happy Easter everyone. Thanks Cheryl for the blog title. I’m going to attempt to finish the adventures of Cicily, Cheryl and I in this post. One thing I forgot to mention was that Friday evening, after a day on the beach we went to Cal’s Cantina for dinner. Not only is it right down the road from us, it is also the BEST food and restaurant view on the island. I had to add that because what kind of hosts would we be if we didn’t take our guests to Cal’s?

OK, back to the adventures. Sunday was an off and on rainy day. We decided to go for it and headed east. So far the girls had only been west of our house, except for the boat trip with Sam and Chelsie. We stopped at the store in Oak Ridge for drinks and munchies then did a road tour of Oak Ridge and stopped by to see Miguel and Winston.

From there we headed east to Camp Bay and Roger and Jeanie’s house. It cleared up on the way and turned out to be a nice day. We visited with Roger and Jeanie for awhile, ooohhed and aaahed over their view and the sounds of the waves crashing on the rocks. Bill discussed some cabinets that Jeanie wants for the kitchen and took some measurements of the wall space.

After that we went further east to La Sirena, AKA Jimmy’s. Just as we got there we saw our friends Francis and Karen. We stopped to chat with them and I recognized the one guy from the previous day at Pigeon Key. Turns out he is Francis’ brother. Small world, small island. We had rum punches and lunch at La Sirena.

We covered new ground by driving the road over the mountain (sic, this is Roatan, they are big hills compared to where I come from) to Port Royal. It was a really pretty drive, during parts of it you forgot you were on an island, it looked like any other forest. Sort of.

Next stop was Punta Gorda, actually, we just drove through there to show them the area.

We made our way home and went down to John’s pool for a late afternoon dip. The pool water felt great, not cold at all.

On Monday morning we drove down to Sandy Bay to check out Blue Harbor Tropical Arboretum. This is the place that hydroponically grows the fabulous lettuce that we eat here on Roatan. They also grow a variety of herbs that are also sold in the grocery store. FROM THEIR WEBSITE:  “Welcome to Blue Harbor Tropical Arboretum, Roatan’s working ”Tropical Eden” covering over 160 eco-friendly acres.  Here you will find uniquely spectacular tropical displayed gardens, seasonal fruit and nut orchards, the only tropical botanical “Conservatory” with a 12 ft waterfall in the Caribbean and over 70,000 heads of lettuce and herbs in a working hydroponic produce and herb farm.” We did the self guided tour and it was amazing. You can take your own tour by clicking HERE.

West End wasn’t very crowded, people were just starting to make their way to the island for the Semana Santa festivities/craziness. We shopped for a few hours and on the way home stopped at the Bulk Gourmet for lunch, which was delicious as always! Once we got home I gave Nancy a call to see if they would be home. They had just gotten there and she said to come on over. I really wanted them to see their house.

We had a nice visit with them, toured their gardens and looked at the awesome flowers and plants they have. I’m going over once Sebastian returns and get some cuttings!!

The next day was the Pirate Party out in Calabash Bight. We were making rum balls in the morning to take, seemed fitting for a Pirate Party. This is the link for the Rum Balls, they were a huge hit. I made a sign and amazingly even had little pirate swords to stick in them. The sign got wet along with everything else on the ride to the party. Nothing like being at a party with a soaking wet ass. Oh well, once I got some Bandit in me (and yes Nathan and Scott,) I was drinking out of the BOX, I forgot I was wet.

We got to BJ’s around 11;45 for a ride to the party. The first boat came and went, we said we would wait for the next one, big mistake. BIG BIG mistake. Pudens son came soon after the first boat left and we climbed aboard. Part way to Big Rock the sky opened up and it freaking POURED BUCKETS!!

They made so many different kinds of pizzas and they were all fabulous. There were other foods too that people brought, it was all delicious! I took a box of Bandit wine with me. Jeanie noticed that it perfectly matched my ZORIES. (AKA sandals)

The boat ride home was mesmerizing. At least it mesmerized the 3 of us into a trance like state, which was fine except I had to still drive from Oak Ridge home. It was interesting for sure and a whole lot calmer and drier going home. I think we all went home and passed out.

Their next to last day here we were going to Little French Key. Before we went there I gave them a tour of Parrot Tree Plantation, such a beautiful spot on the island.

I had told Cicily and Cheryl (and everyone else) so much about Little French Key that I held good on my promise to take them there. Personally, I will not go there anymore, too many things bother me and I won’t get in to them on my blog but it’s not someplace I will visit again. It was overly crowded on Tuesday, crazy busy and the prices were jacked up, even for local admittance. Enough said, I won’t go on and on but I could easily.

We wrapped up out day at LFK and headed for home and a last dinner at Cal’s Cantina. Once again, we were not disappointed in our meals, it was superb!

The next morning the girls were packing up their stuff to get ready to head to the airport for their trip back to the land of the cold.

They made it home but it was not uneventful. Cheryl decided to wander around in Houston and ended up missing her flight to Newark. Cicily was on the plane, Cheryl was not in sight. They were arriving in Newark late so they planned to stay overnight at a hotel and drive back to PA in the morning. Cheryl was lucky enough to get on the next flight and made it to the hotel at 2:30 AM. Crazy girls!! They are now back in Pa, freezing their butts off and both wishing they were still here.