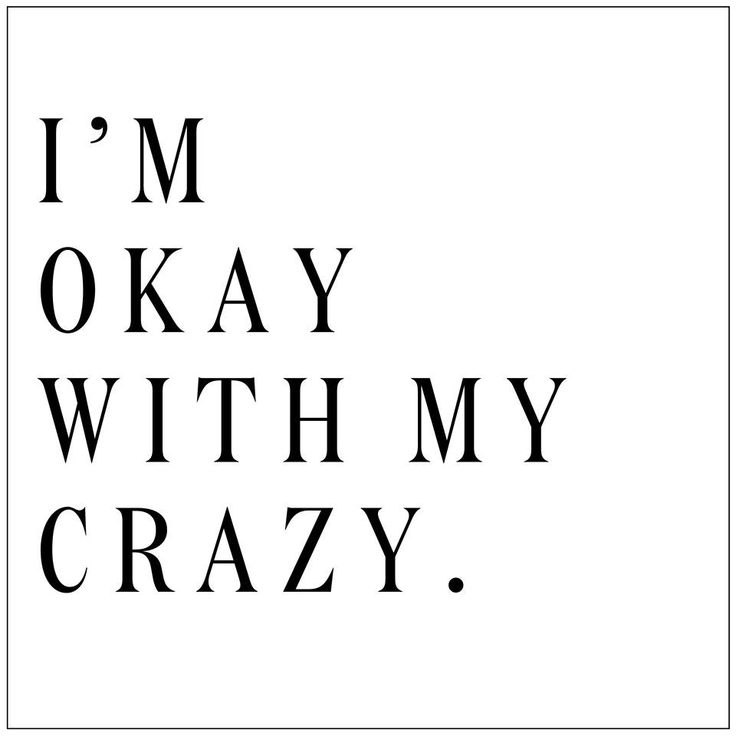 03/06/2015   I arrived at the Roatan airport a little after 11 last Saturday morning. The crowds were unlike anything I’ve recently seen there. I was told that United ticketing computers were down, all over, not just Roa. They were checking people in by hand and it was taking a LOOOONG time. I saw some people waiting almost 1.5 hours to get their boarding pass, then they had to wait to pay their exit fee if it wasn’t already included in their ticket. Yowsa. We did crowd control, telling everyone what was happening, assuring them they would NOT miss their flight off the island. It’s walking a fine line trying to keep the economy passengers out of the First/Premier line. Even though that line was shorter we couldn’t put other people in it, it’s not fair to the people who paid higher prices for the convenience of no lines. Add to that problem the Delta issue. That plane was to land at noon and take off around 1:30 back to Atlanta. It was late to leave the gate in ATL and then had to make an emergency landing in Tampa where it was delayed even longer. At 4:15 PM it still had not landed and wasn’t due to land until 7:05. There was a plane full of people waiting to leave Roa on that flight. A few people asked me if this was how the island makes more money, by stranding the tourists. They can come but they can’t go home. I saw a family in the main part of the lobby with 2 big dogs and dog crates, they didn’t want to go through security until they knew the flight was ready to leave because of how long the dogs would be caged. I left for home around 4;45 and never heard the Delta flight land but I did hear it leave Roatan at 8:40 P.M. {while I was sitting on the bathroom counter soaking my aching feet in Epsom Salts and drinking wine.} Daine, Milesse and Monique went to dinner and then went back to the airport and welcomed that flight when it arrived.  I was in bed by 9 PM.

On Sunday Nancy and Chuck were coming for an early dinner. Once again Bill was making his pizza from scratch. They came over around 3:30 and hung out until well after dark. We had a great time visiting with them. Nancy brought some margarita’s but I did not allow one tiny drop of it to touch my lips. I might be dumb blonde and old but I’ll never forget a hangover from hell.

Monday found me back at the Physiotherapist’s office for another treatment. I’m not sure why but I seem to be regressing. My arm and shoulder hurt more now than they did after the first session. I was to go back this week but have not had the time.

We have B A N A N A S (thinking of Gwen Stefani when I type BANANAS) growing on our hill. Finally. The tree was planted a year ago and is producing fruit for the first time!

There is a Ladies Lunch group that meets monthly for lunch at different restaurants all over the island. I rarely go because it’s really not my thing but I went this time for a few reasons.

#1. It was at a new Italian restaurant that I wanted to try because, well, I’m Italian.

#2. It was across the street from Umbul Umbul, my favorite store where there is always something I want/need.

I was thoroughly disappointed in the service and the meal, just not a fun experience except for meeting new friends and seeing old ones. The pasta reminded me of Play Dough. Not good. I’m not naming the place because they recently just opened and maybe they need more time to get their shit together.

Highlight of the day, I  FINALLY got to meet my friend Amanda Walkins. She is as cute, if not cuter in person than in her photos! They always have raffle drawings at the luncheon and I won a free pizza from the restaurant we had lunch at. It was only good for a month and there is no way Bill and I will drive 45 minutes for a pizza when he makes killer ones right here at home, so I gave it to Amanda.

On Wednesday I was back at the vet clinic in Oak Ridge. They were supposed to do the last 3 days in Punta Gorda but their reception there was not as it should be so they moved it back to Oak Ridge. I got there around 11:30. It wasn’t super busy right then but Kathy kept making runs in her truck to pick up dogs from outlying areas. One man came in with his dog that had been attacked by 3 other dogs. She was a mess. She had been seen by a vet but needed more medical care than what she was given. Several of the vets worked on her, got her medicated and cleaned up her wounds. They made sure she was comfortable before she went home.

Brenda and I did our damnest to talk people into neutering/spaying their dogs. Most of the females got fixed but the men act like it’s them getting snipped and not the dog. Many times they would say it wasn’t their dog so we would give them our phone to call the owner and tell them they needed to “fix” their dog. Sometimes we were successful, most times we were not. Next time I am printing some of these signs. 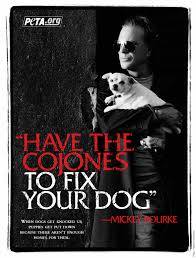 When I was working at the Police station in Oak Ridge last year I met a sweet lady who was there helping out. We talked while we were working and when I left I gave her a big hug. On Wednesday I checked in a lady by the name of Soila, she brought her dog Pauna to be spayed. Pauna was healthy and well fed. Soon after I checked her in I realized who she was. I said you’re the lady I worked with at the Police station and she said she knew that she had met me before. I ended up taking her and her dog and a man and his daughter and their 2 dogs home to Lucy Point. Sweet sweet lady, so happy I finally know her name.

I was exhausted when I got home and filthy dirty. The shower and a glass of wine were screaming my name. I told Kathy I would be back the next day at the same time. I wanted to make something for the vets to have to eat so I made a quick run to the store Thursday morning.  When I got to the clinic it was pretty quiet but it picked up again after lunch. For dessert for the vets I sliced up apples, spread peanut butter on them and dipped them in granola and chocolate chips. MMM Yummy! They ate them all!

So Lola is not only still T.U.Q. [The Urine Queen] she is also freaking JAWS. She started chewing on my nice patio furniture chairs and table. I sprayed them with vinegar, that didn’t help. I added hot sauce to the vinegar and by damn, she has a taste for hot sauce. I did the only logical thing I could do. I tied her mouth closed with duct tape. I love that stuff. Just kidding. We brought the nice furniture that she chewed up inside and we now have a white plastic table on the porch. It looks like hell and she may chew the legs off it of. Who knows? The other morning I had her out twice to go potty. Neither time worked, not even a tinkle or a drop. However, right before I left she did a “screw you” pee right in front of the back door. I went outside, picked her up and carried her downstairs to the potty area. I have a 20′ leash down there tied around a pole and I fastened her on there, gave her water and left. She had shade, a place to potty and water. Bill thought he would be home around 3 so I figured a few hours down there wouldn’t hurt her. Well, he was later than he thought he would be and I was at the clinic until after 5. We had a torrential rain storm come through here and I was freaking out about Lola being down there. When Bill came home he went to look for her. She wasn’t where I left her. WTH??

Emmy is rather thrilled that the patio furniture is inside, she is digging her new spot.

Speaking of guest condo. Ughfreakingugh. This is what it looks like mid paint job. I have guests coming the 26th. I am working next week helping to deliver 2300 pairs of TOM’s shoes to needy kids. This may just put me over the edge.

The language barrier caused some walls to be painted blue when they weren’t supposed to be. Just a little pissed about that. We just ordered 2 more gallons of a light mandarin orange to finish off the downstairs and cover up some of the blue.  We have 2 guys coming tomorrow to work and paint, please painting Gods, let this be finished tomorrow. Please.

One last photo that Connie took of Paola and I at Cattleya last Friday. I love this young girl, she is so special!

I have been extremely lazy and my house reflects my lack of initiative or interest in rectifying this situation. I mean, I hang up my clothes and still make the bed but the kitchen, sometimes it just gets out of control. Sometimes there are dishes stacked and it goes against the way I was raised. I was taught that the kitchen is always cleaned after dinner, everything put away, counters clean, the works. It’s not happening here much any more. The island in my kitchen is a pet peeve because it’s humongo and EVERYFREAKINGTHING gets put on it. Right now there are;

2 different kinds of NSAID’s for Highway and his joint (joint as in bone, not marijuana) issues

a rag with Clorox on it

a screwdriver (my bad)

a wine cork that Bill needs

the hook part of the leash JAWS chewed

and I have 2 black handbags hanging on the same stool.

Well, that didn’t turn out quite like I thought it would, most of the crap is mine. I presume tomorrow will find me putting away all of the stuff I have so carelessly let lay on the island. My hope is that I get my act together and sort out my small little OCD brain and actually DO something around here. That is my hope.

We have deemed tomorrow a work day but come hell or high water, I will be either pool or beach side on Sunday!