12/01/2021 Happy December. I can’t believe it’s almost the end of 2021. On Dec 5, it will be a year that Bill and Highway arrived from Roatan. Seriously it seems like months. Crazy how the older I get, the faster the time goes by.

We are getting close. The house should be finished by the end of this month and we are hoping to be in by New Year, Christmas I doubt will happen. Regardless, I have started buying stuff that we will need. Remember, we brought NO furniture.

There is a store in town that has some antiques, I found a cool bench and 2 dressers there. One dresser we will refinish because it’s gorgeous solid oak, the other is maybe cherry but not in great shape. We’ll fix it up and I plan to paint it for the guest room. I decided that old furniture restored is much better than most of the furniture available today. The dressers both have dovetail drawers.

I’m still buying glassware, although I told myself I was done. HAH. I found these pieces at different stores and some on Etsy. 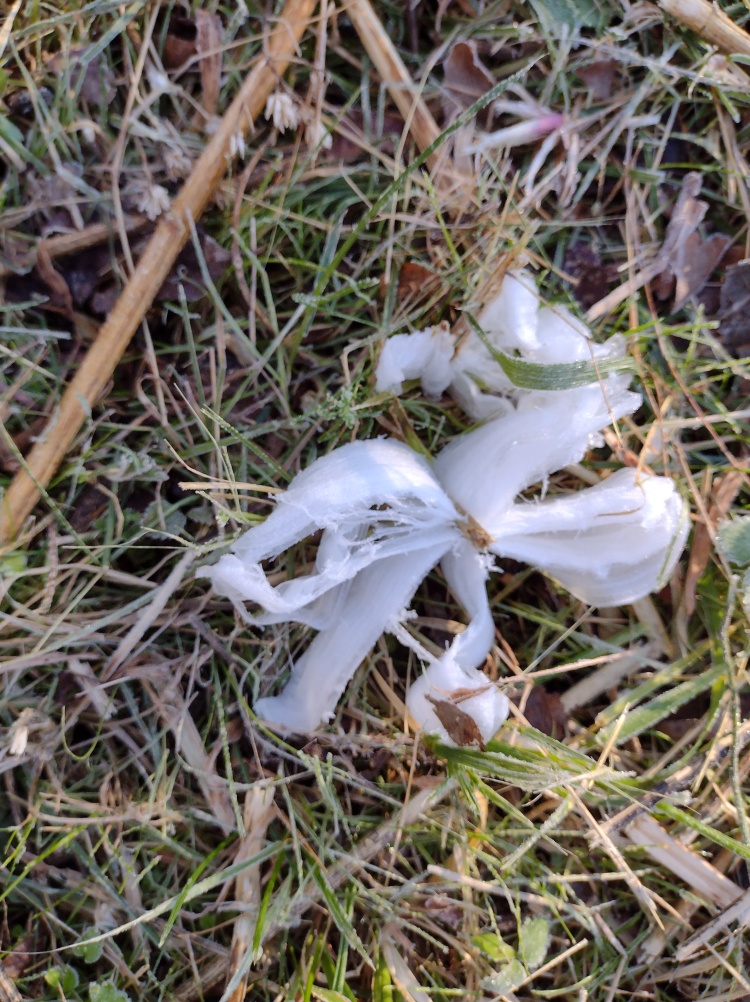 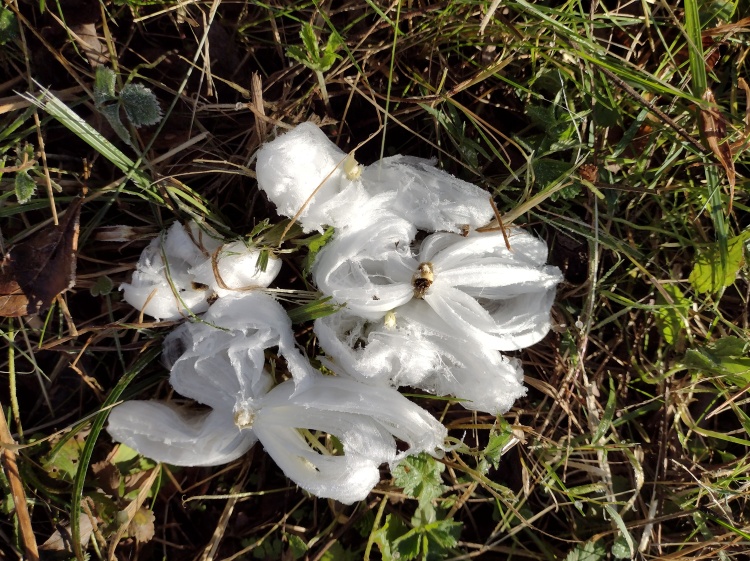 This particular morning Gringo caught the scent of something and he took off towards the top of the hill with Barrio and Max (who has lost 15# in 3 months) hot on his trail. Highway was with us. When we got up to where we saw them running Bill said, “Oh Shit.” The 3 boys had jumped over the 3′ wire and barbed wire fence. Barrio and Max were right on the other side. Gringo was nowhere to be seen. We couldn’t find any holes in the fence to get them through so Bill crawled over it and handed the dogs to me. Before we had the 2 over Gringo came back. They couldn’t jump back over because there was a steep hill behind them. These dogs will be the death of me.

One morning I got up and as usual, was going to let the boys out until Bill said we had a problem. The neighbors’ cows had wandered into our field. The cows are not the issue, the way the dogs react is the issue. Bill went to get Mike and he and Bill got the cows back in the right field.

We were going to invite Mike (the guy with the cows next to us) but we weren’t sure it would be good and had no clue how long it would take. Bill took him a heaping plate of food later on that day.

Tomorrow I am going to the metropolis of Bowling Green. They have a 72 vendor antique flea market and many other stores that I want to go to. I should probably spend the night so I can shop for 2 days but my car only holds so much.

Today was the first day Bill and I left here together in 3 months. He wanted to run to Albany electric and I wanted to ride along. The dogs knew and Highway started panic howling like a banshee getting an enema. It is not pretty and I can not stand it. We put a crate in the RV and put him in it and we took the other 3. They were really good as usual. After we left Albany we drove out to Dale Hollow Lake. It is so much larger than I thought it would be, 28,000 acre lake. I would like to go back and spend a weekend there. Better yet, get a pontoon boat and enjoy it as often as possible.

But first, A HOUSE.

Wishing you all a very Merry Christmas. XOXO