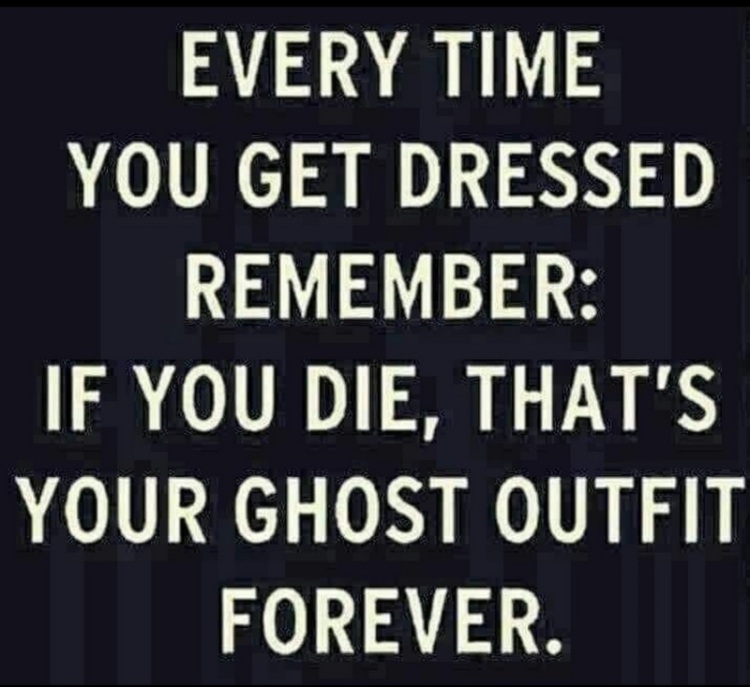 02/25/2021  Two months into 2021 and I’m still having a difficult time writing the year correctly. Last year February was brutally cold. I can remember walking the dogs wearing three layers and my Columbia windbreaker with a scarf around my neck to keep the hood up. The wind was arctic-like. Having recently moved from the island, I was sure I was above the arctic circle and this was all a cruel juxtaposition of my life. This year it’s so different. It’s still windy but not frigid and I’m usually overdressed by the time I get home. I’m only walking one dog because, my foot is being a jerk.

The foot situation has gone from not great to bad. The last doc said it wouldn’t get worse, he lied. It’s worse and I don’t know why. I found a highly recommended doc in Gilbert, about 40 minutes north of here, I’m going on Tuesday. I already got a CD of the MRI so I’m prepared. If I like him better than the first guy, I may have him do the surgery. Yes, the surgery I wasn’t going to do. Fingers crossed. I also planned the Dr appt so that it was on a Tuesday, senior day at Goodwill.

I’ve been wanting patio furniture for a long time and didn’t buy any because I didn’t want to put it together. Since Bill is now here, I bought some and I really like the set. It’s a long table, 4 chairs and a bench. It is so nice to have breakfast and dinner outside.

I saw an ad for Third Friday’s in Florence Az. It said music, food trucks and shops were open. They had me at shops were open, so we went last Friday. It is 30 minutes away, easy drive. As we were driving through town we saw this car.

Third Fridays were kind of lame but it was nice to be out in public with a lot of other people AND NOT WEAR A MASK. While walking around town we saw a flyer in a window for a car show, the next day in Florence. We decided to come back again, figured there would be a few cars here and why not? What else did we have to do?

We were hugely shocked when we arrived and realized this was a BIG classic car show. There were hundreds of cars and well over 500 free-breathing people. There were a few with masks on and that’s their call. not mine. Our biggest mistake was taking Max with us. For some unknown reason, we thought he would enjoy it. In our defense, we had no idea there would be hundreds of people there. He was not having a good time. I was taking pictures so Bill had Max. Because Max was antsy and jumping on me when he could, Bill didn’t get close to the cars for fear of Max jumping on or in one.

It was a great day, despite Max’s whining. Bill has started brewing beer again. Oh, joy. He prefers making it to buying it, he likes his homebrew better. His recent batch is called Shallow Grave Porter. Sounds freaking delicious.

I’m not much of a beer drinker except on rare occasions and also when we go to Anaya’s restaurant to eat. They have BIG mugs of Negro Modelo. It’s a lot of beer and I’m proud to say I can finish it. We’re lucky there is a great Mexican restaurant less than 10 min. away. We can do indoor dining like normal. You’re supposed to put a mask on to leave your table but I don’t. I’m not sick and if someone coughs on my back as I’m walking by, I’ll be fine.

We (Bill) finally made a wood frame to staple a piece of tie-dye art I bought online. I’ve had it for months and didn’t want to pay to have a frame made because I knew Bill could do it. We hung it and while I like the colors, it bugs my OCD that the lines in the tie-dye are not perfectly horizontal.

I sold some of the metal yard art the guy left behind when we bought the house. Totally not my style. I started a new collection with this piece that I got at my local pool store.

The finger that I cut with the sharpest bread knife in the world has finally healed. I noticed it sliced through almost 1/2 of the nail also. I imagine it will have to grow out or fall off.

I bought a new hummingbird feeder from Amazon. Neither Bill or I could get the bottom off to clean it and it’s no good if it gets dirty, it makes the hummingbirds sick.  I returned it on Amazon and took it to the UPS store to be sent back. The guy at the UPS store was printing my receipt, the feeder was sitting on the scale. He asked me, dead serious, IS IT EMPTY? You have no idea what colorful responses went through my brain. I replied, of course. You idiot, but I didn’t say idiot, I just thought it. I got a much nicer glass-blown one and the hummingbirds have returned.

We have still not decided on the motorhome route. It could be a real pain with 4 dogs, if we want to go do something during the day and not take them, which would be hard to do to begin with, we can’t leave them in a hot vehicle. Traveling is hard, especially considering that Highway is ridiculous in the car with his whining. Bill needs to work on that situation. Maybe we could do short trips with them in the motorhome. We’ll see. Bill went to look at some property at an airpark in Overgaarde, AZ. He said it was gorgeous there, with tall evergreen trees and some snow, and it was 17 degrees. The temp is a little cooler than I would like and there is nothing around there. No big grocery stores, in fact, no stores at all. It’s kind of a touristy place and the small grocery stores open in the summertime when all the visitors arrive. Not our idea of a good place to move. The quest continues and I imagine we’ll decide on the motorhome soon.

We (Bill, just know when it involves doing something that is not in my skill set, I’ll say WE but mean Bill) got the automatic leveler on the pool working again. Water evaporates so quickly here I was putting water into the pool twice a week during the hot months. The leveler keeps the water level correct so the filter can function properly. Bill is now building a paver walkway so we can easily wheel the garbage can out to the street for pick-up. We have one more guest bedroom to paint and the guest bath. Then we’ll do the master. We as in Bill. He makes me do the shitty jobs like paint the closet.

We had friends over for lasagna a few weeks ago. We initially met them walking the dogs. They have a little dog, Taffy. She is not intimidated by big dogs. She and Gringo hit it off first and now all the dogs are cool around her {Barrio may have a different opinion, he’s still terrified}. I got a little carried away with the lasagna, it had 8# of cheese in it, ricotta, mozzarella, provolone and a parmesan romano blend. It was slightly fattening. They enjoy getting together so we’ll be doing it more often. We’re having other friends over for pizza soon, especially since we now have a table on the patio.

Just a few dog pics before I go because what would a blog be without dog photos.

It’s getting to be dinner time for the dogs and for me. I haven’t eaten anything since 9AM and my stomach is growling.

If you’re bored looking for TV shows, check out Life Below Zero and Dr. Pol. Below zero is about people living almost 200 miles N of the Arctic Circle. Just a little too remote for me. Dr. Pol is a Vet. After watching several of his shows I now feel confident I can castrate a bull and stick my arm inside a cow and help her have a baby cow. Let me know if I can help with either of these.